DRAWING AMANDA is set in the under-parented, high-expectation world of a Manhattan international prep school. Fourteen-year-old Inky Kahn, still smarting from the death of his father, wants his artwork seen and thinks he’s found his outlet by contributing to a computer game in development. Inky bonds with the game’s developer and snares a drawing assignment, for which he uses Amanda, his secret crush, as a model.

Inky and his cybergeek pal, Rungs, discover Amanda’s been beta-testing the game – and has agreed to meet the developer, who, because of the game’s artwork, she mistakenly thinks is Inky. When the guys’ sleuthing uncovers the developer’s past arrest for molesting a teenage girl, they know they have to stop Amanda’s rendezvous.

But first Inky has to let go of his dream of having his artwork used – and admit to Amanda that he spied on her – even while focusing on his school project about the Brazilian Indian tribe his father was to film on his fatal trip. Inky feels like he’s completing his father’s unfinished business. He includes a cryptic message for Amanda when he presents his project at school. She realizes Inky is right about the developer.

Inky, Amanda and Rungs then craft a plan to use Inky’s art to trap the creep before he ensnares anyone else. 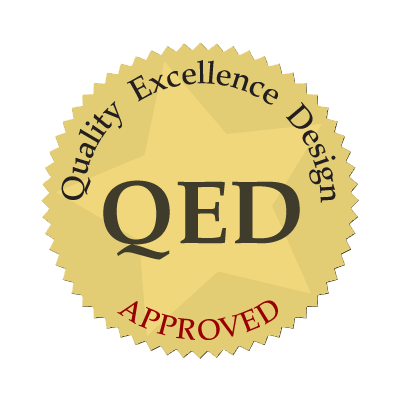 Awarded the QED Seal for Excellence in eBook Design