From the Ashes of 2016, Phoenix Rising 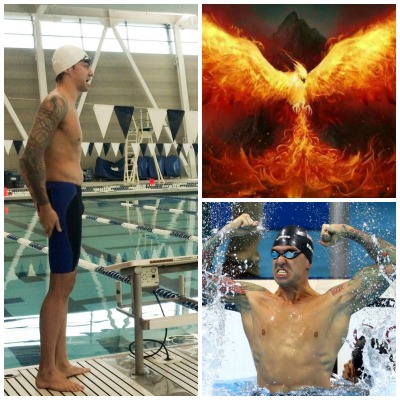 And so 2016 comes to a close. So many significant markers on our cultural highway were knocked out that the year seemed malevolent. Many have railed against the losses, explored the impact and contributions of our lost cultural icons, musicians and actors who so enhanced our lives. I can only add “Amen, I feel it, too.” There is only so much to say about ashes.

There’s been a flurry of writing about the incoming administration, and the President-elect, whose name I cannot utter. Friends, suddenly woke, fill their Facebook and Twitter feeds with words of resistance. The mainstream media, too, seems to be rising from its inopportune slumber. I’ve been unspeakably depressed since the election. I haven’t participated in the public hand-wringing from armchair analysts – how could this have happened? Or joined the raised voices of popular vote stalwarts, grasping at flotsam, saying it didn’t really happen.

We let it happen.

I haven’t written about Hilary’s loss and how election night triggered the despondency I felt as a teenager when my political hero Al Lowenstein was gerrymandered out of having a platform for his much-needed progressive voice.

2016 seems to have robbed me of my words, too. Aside from the steady stream of content I write for my day job, I’ve written just a few chapters of a new novel, my skimpy output a result of being hampered by demanding hours of my job and the usual life stuff – gym, friends and family responsibilities – but mostly addled because 2016 was the year my book didn’t sell. There were plenty of positives from powerful agents, but in the end, no one loved it enough. 2016 thrummed on, and the futility of my unwanted child of a book dragged me down like an undertow.

But from the water comes hope. Phoenix rising, quite literally. If I hold on to anything from 2016, it’s watching the Rio Olympics in the impossible heat of a rented North Fork cottage, all of us on our bellies on the bed in the one room that had air conditioning, focused on the screen of the Mac Air and the split second when the tattooed right arm of freestyle sprinter Anthony Ervin, replete with an elaborate tattoo phoenix, touched the wall, and won the gold medal in the 50 Free. Of the tattoo of the phoenix on his right arm, Tony told his Cal alumni magazine, “It’s not even finished yet. It represents a cycle of destruction and rebirth.”

And Tony certainly knows about destruction. A few years after he won gold in the 50 Free in the Sydney Olympics in 2000, the youngest swimmer to ever to do so, he quit. He turned his back on the relentless discipline of swimming for a lifestyle of too little food and too many cigarettes, bad rock music, drugs, and deep depression – a long bender which he chronicles in his tell-some memoir, Chasing Water.

I got a glimpse of the tail end of that bender when my son started swimming competitively with the Manhattan Makos, part of the Imagine Swim School co-owned by his old Cal teammate and where the Makos head coach, his best friend, encouraged him to get back to swimming on a Masters team.

That’s a long way of saying I’d been hoping for that phoenix rising from the water in victory for a long time. I followed Tony’s return to swimming on the national level as he qualified for Olympic trails in 2012 and then made the team. But he came up short in London, too slow off the blocks, placing a disappointing fifth, which many thought was the end of the story – a powerful comeback after so much abuse to his body and not training for so long.

Tony’s tattoo sleeves, the new skin he gave himself, part of his evolution, are stunning to see up close. I had that opportunity when I was the timer for his lane as he raced (and won) Olympians Brett Fraser from the Cayman Islands and Doug Lennox from Puerto Rico as part of the Hurricane Sandy relief fundraiser swim meet the Makos organized at Flushing Meadow in 2013. His arms moved through the water with such grace and power, some exotic sea creature, it was as if he was born there.

Or more accurately, reborn there. Resurrected from the ashes, the mythic bird, symbol of sacrifice and renewal, took magnificent flight in Rio. We, too, were flying, still infused with the optimism of a potential Bernie victory, my son committed to swim for a competitive NESCAC team, and me about to join a start-up in a new and challenging role. We watched on that tiny screen, when with less than 10 meters left, Tony turned it on, leaving his younger, beefier training partner Nathan Adrian behind to out race reigning champion Florent Manaudou for the win.

There are gaps to be filled in our cultural landscape. The left, the opposition, the forces of reason, have stirred from slumber. We won’t let this happen ever again. And I write.

← IT HAS GIFS! The Enhanced ebook of DRAWING AMANDA is now available 30-Day Challenge → 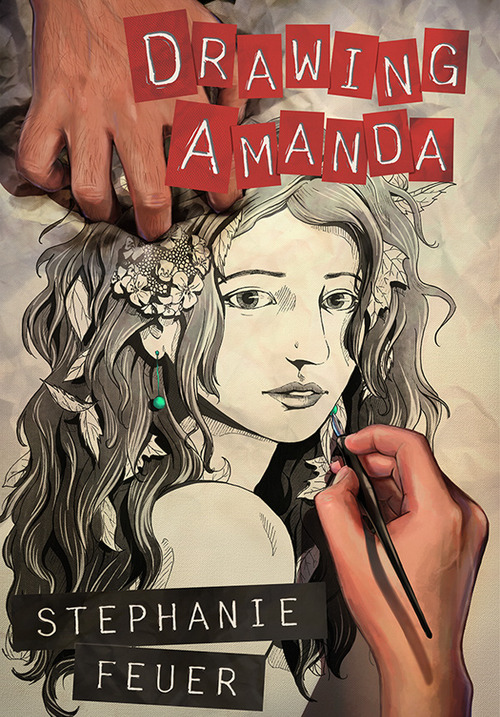